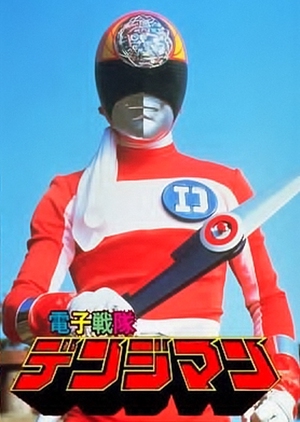 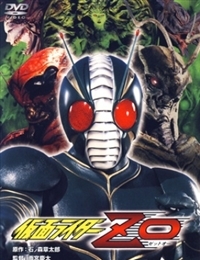 Takahashi Kenji, best known as Ohba Kenji, is a Japanese actor and former stuntman best known for his roles in the Super Sentai and Metal Heroes series, especially as Retsu Ichijouji/Gavan in the 1982 TV series Space Sheriff Gavan. He is the president of his own action/stunt troupe called "Luck JET" ("JET" being an acronym for "Jaunty Eventful Troupe").