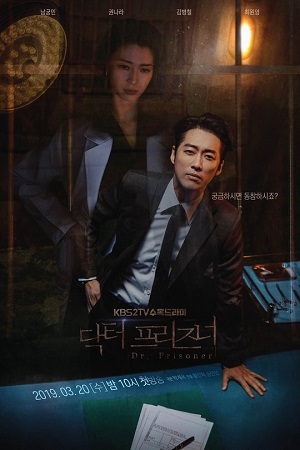 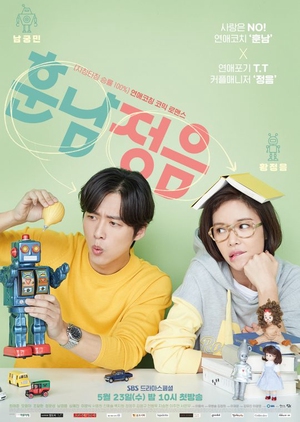 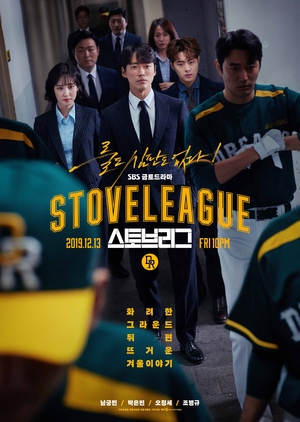 Nam Goong Min is a South Korean actor and model, born on March 12, 1978. He made his debut when he won The 5th Music Star Contest VJ. And later, he made his cinematographic debut in 2000 in the movie "Bungee Jumping of Their Own". [Source: French nautilijon]