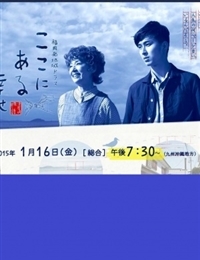 Nakamura Eriko is a Japanese actress originally from Nanyo, Yamagata. After finishing her contract with magazines "Hana* chu→" and "Love Berry" as a model, she began her acting career in 2006. In 2011, she switched agencies from LesPros Entertainment to Matsu Company. Her hobbies are photography and art. She also practices Nihon buyou (Japanese dance).