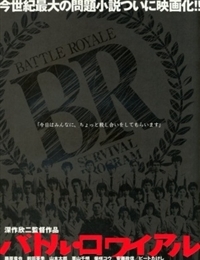 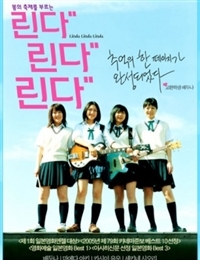 Aki Maeda (前田亜季), born 11 July 1985 in Kanagawa (Japan), is a Japanese actress and singer. She has an older sister named Ai Maeda.
She is perhaps best known in the west for her role as Noriko Nakagawa in the controversial 2000 film Battle Royale. She graduated from Hosei University in 2008.
(Wikipedia)