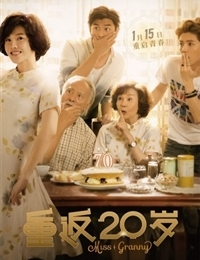 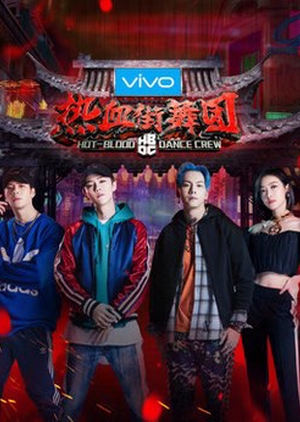 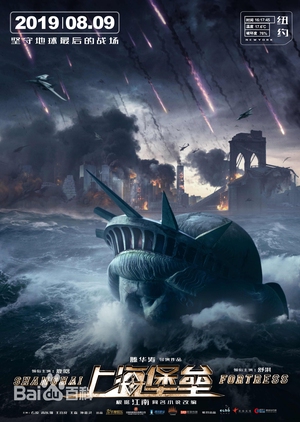 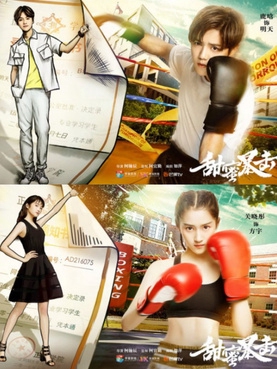 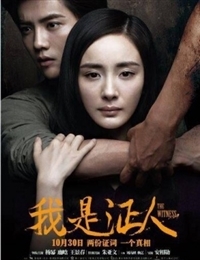 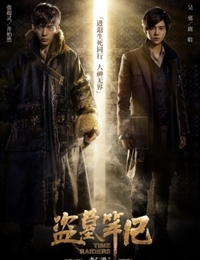 Lu Han is a Chinese singer and actor who was a member of the South Korean-Chinese boy band EXO, and its subgroup EXO-M. He is signed to S.M. Entertainment in South Korea and Avex Trax in Japan. In October 2014, Luhan filed a lawsuit to terminate his exclusive contract with SM Entertainment. In 2014, China National Radio ranked Lu Han the sixth among the top ten most popular entertainment stars in the country. A Guinness Record holder for having the most comments on one single Weibo post. He also is the first Chinese male star who appeared on the cover of ELLE China.
Lu Han won the "Most Valuable Star" award alongside Li Bingbing at the 2014 Baidu Moments Conference. The award was based on Baidu's estimation of his popularity through Internet searches, mentions, and votes. He also won the "Asia Popular Idol Award" at the iQiyi's year-end award ceremony. Lu Han finished filming his first acting role in the Chinese film "Back to 20," which is expected to be released in January 2015.