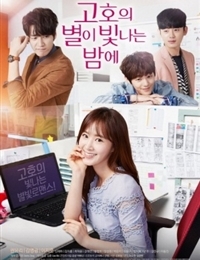 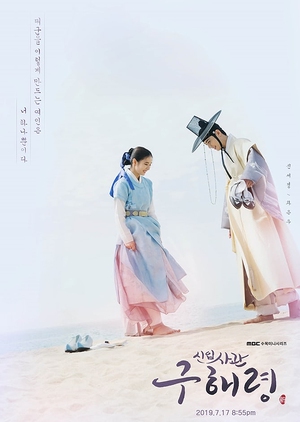 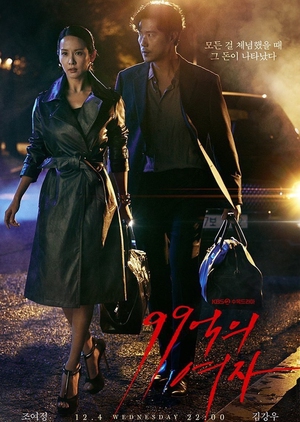 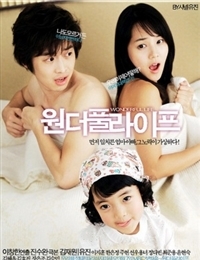 Lee Ji Hoon made his debut in the Korean pop music scene on 15 October 1996, he was still in high school at that time. His debut number "Why the Heaven" recorded an instant hit, putting him on top of the local pop charts and making Lee one of the steady-selling singers. However, Lee had not been able to release a solo album since his 4.5th album released in February 2001. Instead of performing on stage as a solo singer, he and Kangta formed a project group called the "S" with their close singer friend, Shin Hye Sung.
In May 2004, Lee finally made a comeback as a solo vocalist by releasing a new album. Upon releasing the new album, he said that he has gained the confidence to determine that singing should be his lifetime career. It was after 38 months since he introduced his own song to the public. The title song of the new album is "Trinity", a ballad that expresses the characteristics of Lee well. With a shouting-like singing style, Lee has returned to his fans with his expertiseâ€”a ballad. Lee is close friends with other singers who were born in the same year, 1979. Top female vocalist Lee Soo Young and Shin Hye Sung, a member of Shinhwa participated in the new album by Lee.
He also acted in the movie, ''Lovely Rivals'' and ''Wet Dreams 2''. However he is most successful in the acting industry for his dramas. His first big role was as Kim Jae Won's rival for Eugene's affections in ''Wonderful Life''. He then starred in the popular ''Hello! Miss'' and the highly successful ''New Heart''. He is currently starring in the KBS daily drama "You Are My Destiny" opposite of SNSD member, Im Yoona.
On March 2011, Ji Hoon signed with Japanese label EMI Music Japan.