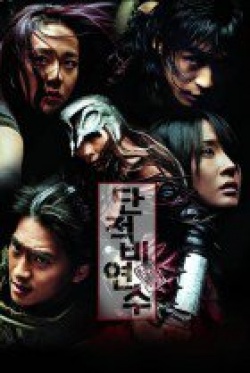 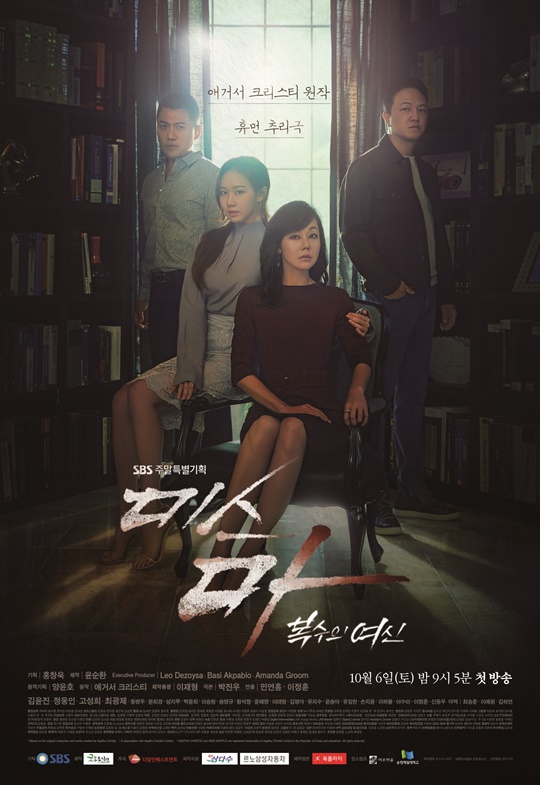 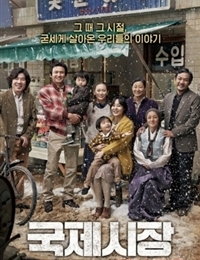 Ode To My Father

Kim Yoon Jin was born in Seoul, South Korea. At the age of ten, she immigrated to the United States with her family. They lived in Staten Island, New York. She joined the middle school drama club in the 7th grade and performed in the musical My Fair Lady.
Kim attended high school at the prestigious Fiorello H. LaGuardia High School of Music & Art and Performing Arts, a public high school located in Manhattan. From there, she went on to study drama at the London Academy of Performing Arts and later earned her BFA degree in drama at Boston University. Kim has remarked that in her zeal to become Americanized quickly, she studied acting, academics and pronunciation with equal intensity. She is also a trained dancer and martial arts fighter.
After graduation, Kim devoted herself full time to acting. She garnered several minor parts on MTV, in soap opera-style dramas on ABC, and on the off-Broadway stage. In 1997 she starred in Splendid Holiday, a Korean TV drama being shot on location in New York. In part due to this experience, Kim decided to return to Korea. She was quickly cast in the TV drama Wedding Dress and was also invited to act in Lee Kwangmo's feature Spring in My Hometown, although she ended up not taking this role. Her breakthrough debut came in the 1999 film Shiri, South Korea's first blockbuster film. Shiri became the highest grossing film in Korean history at the time, making her an instant star throughout the country. In November 2000 she continued her association with KangJeGyu Film in the big-budget The Legend of Gingko.
After acting in a Japanese film and a low-profile feature set in Los Angeles, Kim appeared in the big-budget sci-fi feature Yesterday, which ended up bombing spectacularly at the box office. Then in 2002, Kim took the lead role in Ardor, the feature film debut of acclaimed documentarist Byun Young-ju. The film was invited to screen in a non-competitive section at the 2003 Berlin film festival, and Kim's acting earned widespread praise.
After a couple quiet years, in 2004 Kim started appearing in the popular U.S. television series Lost, which introduced her to audiences in the US. She was on the show for all 6 seasons.
In July 2003, Kim signed a three-year contract with William Morris.
In May 2006, Maxim named Kim #98 on its annual List.
In October 2006 she was featured on the cover of Stuff, as well as an inside spread.
Kim married her former manager Jeong Hyeok Park in March 2010 on the island of Oahu, after shooting her final scenes for Lost.
Source: Wikipedia