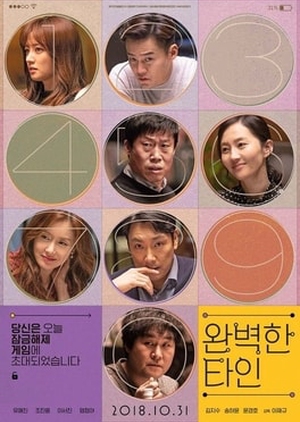 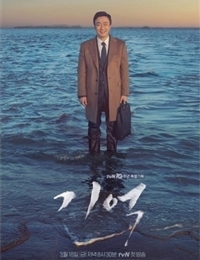 A graduate of Kaywon Art High School, Kim made her acting debut in 1992. She worked as a television actress for over a decade before branching out into film, saying in an interview that, "I was getting older by the second, and I hated becoming complacent".
In 2005, Kim made her first big screen appearance with a leading role in Lee Yoon-ki's This Charming Girl,
Kim won Best Actress at the Singapore International Film Festival, and Best New Actress at the Blue Dragon Film Awards, Pusan Film Critics Awards, and Korean Film Awards, with a further nomination at the Grand Bell Awards. Due to the success of This Charming Girl on the international film festival circuit, and in recognition of her role in promoting Korean culture overseas.
Her partner is fellow actor Kim Joo-hyuk,[15] with whom she co-starred in the 2002 SBS drama series Flowing River.