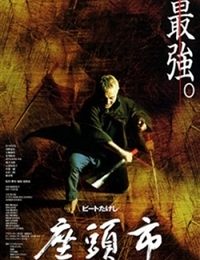 Her credits include film, television, and radio dramas, stage, commercials, and voice roles. She married Shigesato Itoi in 1993 and has a dog named Bouillon.
She has represented the cosmetics firms Kosé and Kao.
She won the award for Best Supporting Actress at the 15th Hochi Film Awards for Rōningai.