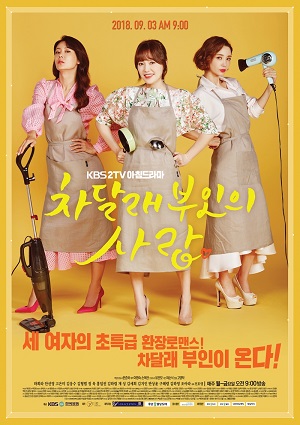 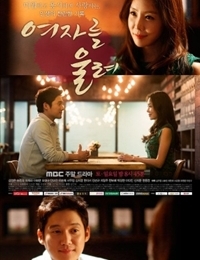 Ha Hee-ra (born October 29, 1969) is a South Korean actress. She was born to a Chinese father and Korean mother. Ha started her career as a child actor when she was in the sixth grade, and has appeared mainly in films for teenagers. She became a representative actress of the 1990s, along with Chae Shi-ra and Kim Hee-ae.
As Ha married actor Choi Soo Jong, she has obtained the South Korean citizenship. The couple have two children: son Min-seo and daughter Yoon-seo.