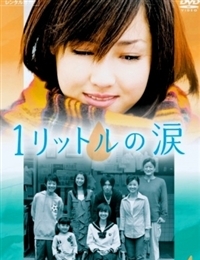 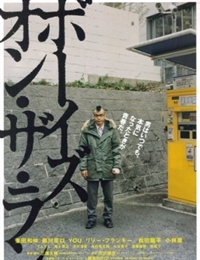 Boys on the Run 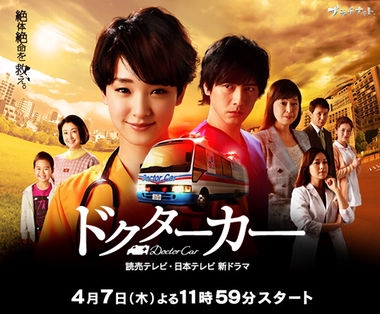 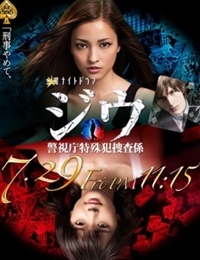 Yuya Endo (遠藤 雄弥 Endō Yūya, born March 20, 1987) is a Japanese actor and singer. He is known most notably for his role as Ryoma Echizen in the Prince of Tennis musical series, Tenimyu. He is also part of a young men's stage acting troupe, D-BOYS, which perform in various skit-like performances, and is currently the group's leader.
Endo's first major onscreen debut was for the 2000 film, Juvenile. He also was apart of the Watanabe net drama, Hice Cool (2005), appearing alongside fellow D-Boy members, Kotaro Yanagi, Yuu Shirota, and Osamu Adachi.
On November 16, 2005, Endo released an Idol DVD called Ao no Kiseki.
Endo also appeared, as a member of The Tigers in the TV drama, The Hit Parade, which aired May 26, 2006 on Fuji TV and co-starred fellow D-BOYS members Masato Wada, Yuu Shirota, Masaki Kaji, Hirofumi Araki, Hiroki Suzuki and Kōji Seto.
In September, 2006, he, along with fellow D-BOYS member, Yuu Shirota, appeared in the music video for RAG FAIR's "Kimi no Tame ni Boku ga Tate ni Naro", playing a DJ in love with his co-host. As a member of the D-BOYS, Endo also keeps a blog, which he updates occasionally.
Being a part of the D-Boys provides Endo with a lot of opportunities. Among them was to perform with the group of boys and expand his experience as a performer.
The D-BOYS so far have released two Photobooks. The first photobook released on April 27, 2005 was self-titled D-Boys, while the second, released on March 15, 2006 was called Start, both which contain many photos of Endo. The D-boys have also starred in their own drama documentary variety series called, DD-Boys in which Endo has appeared in every episodes as himself because the skits revolve around Endo playing himself with fellow D-BOYS member, Kotaro Yanagi also playing himself, as they try to live in the D-house while the other D-Boys drop by. The show was 23 episodes long and ran from April 10 to September 25, 2006.
In June 2007, the D-BOYS starred in their very own musical together called, D-BOYS STAGE, which ran from June 3 to June 10 at the Space Zero theater in Tokyo. Endo appeared in the musical as a regular performer for the run of the musical. Right now, he is the current group leader of D-BOYS.
Yuya's hobbies include collecting sneakers. He's also a fan of professional wrestling.
[wikipedia]