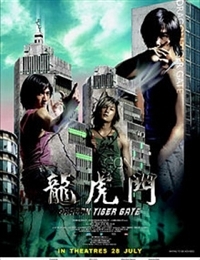 Dong made her debut in Zhang Yimou's Happy Times (2000), where she played a blind girl mistreated by her stepmother. Zhang selected Dong after a casting call on the Internet. Her best known role to date is "Leng Qingqiu" in The Story of a Noble Family, adapted from a novel by Zhang Henshui.
(Source: Wikipedia)