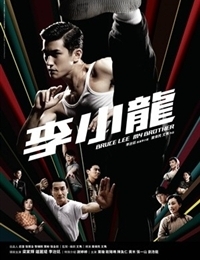 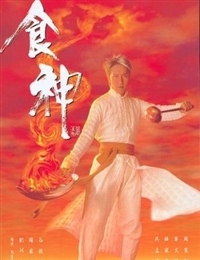 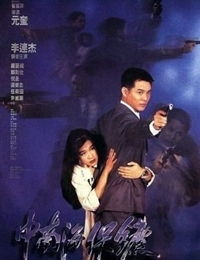 The Bodyguard from Beijing

Christy Chung is a Canadian actress and restaurateur. She was born in Montreal to a Chinese father and a Vietnamese mother. Chung grew up in Brossard, Quebec, with French and Vietnamese as mother-tongues. She later learned English, Mandarin and Cantonese. A role in The Bride with White Hair 2 brought her instant recognition, and she became a well-known star in Chinese-language popular culture, acting in a large number of films. She has retired in 2005 from acting, and has been living in Beijing. Chung is now a restaurant owner.