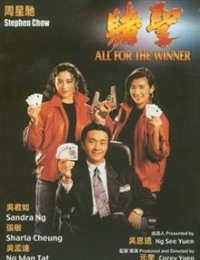 All For The Winner 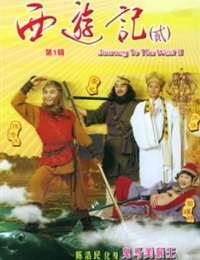 Journey to the West 2 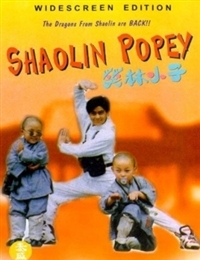 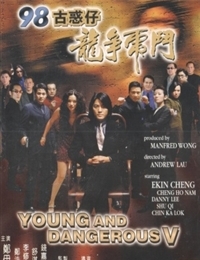 Paul started his acting career at the age of three. He has appeared in Robert Wise production The Sand Pebbles (1966), acting alongside with Steve McQueen and Candice Bergen. He has continuously acting for over 60 years. He is highly respected by many actors of his generation and also regarded as one of the greatest actors in Hong Kong of all time.
He is the brother of actor David Chiang and half-brother of actor/ director Derek Yee Tung-Shing. His son Benji Chiang and his daughter Lesley Chiang are duo in the pop group "Benji and Lesley".