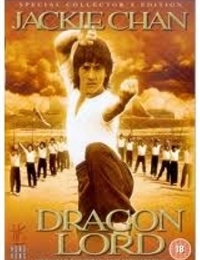 Originally from Hong Kong, Yim Chan Tong began his career as an actor with the 1970 Hong Kong action film Bo Sau ( Kung Fu Vengeance ). He then teamed up with Jackie Chan, acting as his personal stunt man and action director in the films The Young Master (1980), Dragon Strike (1982), and Jackie Chan's Project A (1983). More recently, he decided to come to Los Angeles to pursue Hollywood filmmaking. He has attended the UCLA Extension Entertainment Studies program in order to do this, as well as becoming 2nd Unit Director in 2004 on Russ Emanuel's GWG: Girl With Gun, a Russem Productions film.