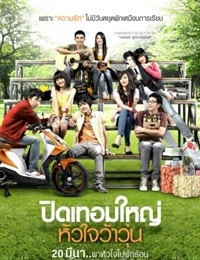 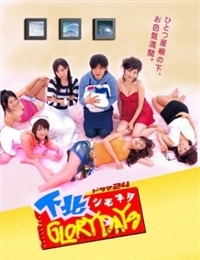 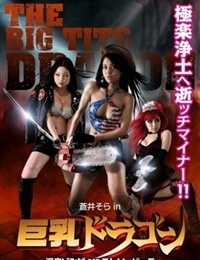 Aoi Sola or, less often, Aoi Sora, is the stage name of a Japanese AV idol, nude model, and film and television actress. Her popularity as an adult video actress has led to celebrity status as a media personality in Japan and abroad. When asked how her stage name was chosen, Aoi explained, "My agency asked what color I liked. I said blue [aoi in Japanese]. He also asked what I like in general. I said sky [sora in Japanese]. So, she chose Aoi Sora. Her work in adult videos has been irregular since mid-2006. In May 5, 2012, it was reported that Aoi would be debuting in South Korea as a singer and actress.